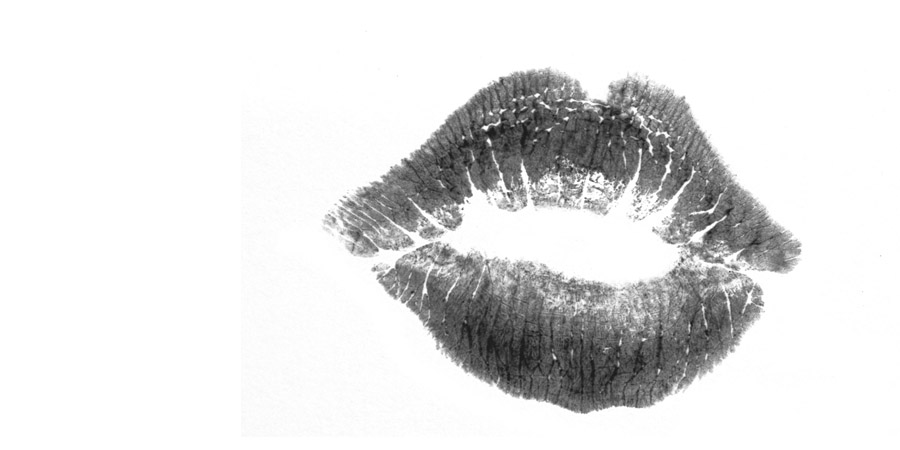 In one of my first posts, I had promised a review of Erika Lust.

The actors performing in her films are carefully chosen. They might not all appeal to you. And be warned, they are not all stylized and non-descript. Some of them are chubby. Or skinny. With multiple tattoos or piercings. Clean shaved or hairy. Their performance might not give you a quick fix, if this is what you are after. But they are all real people, perfect with their imperfections, having real sex and this makes the films incredibly arousing. Erika Lust gives attention to the scenario of her films and because she makes a conscious choice for quality she has the luxury to put together an artistic setting for all of them. In short, she is a woman on a mission: to change porn!

Couple love and shout-out for performers

Erika is always on the lookout for real couples with chemistry between them to perform in her films. Admit it. Somewhere, deep inside, you are tempted, aren’t you? I know we are. 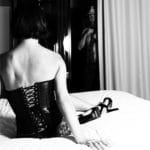 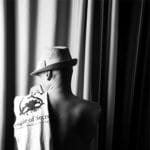 Swinging Jealousy
The girl from Argentina