A fantasy come true | should some dreams remain just that? 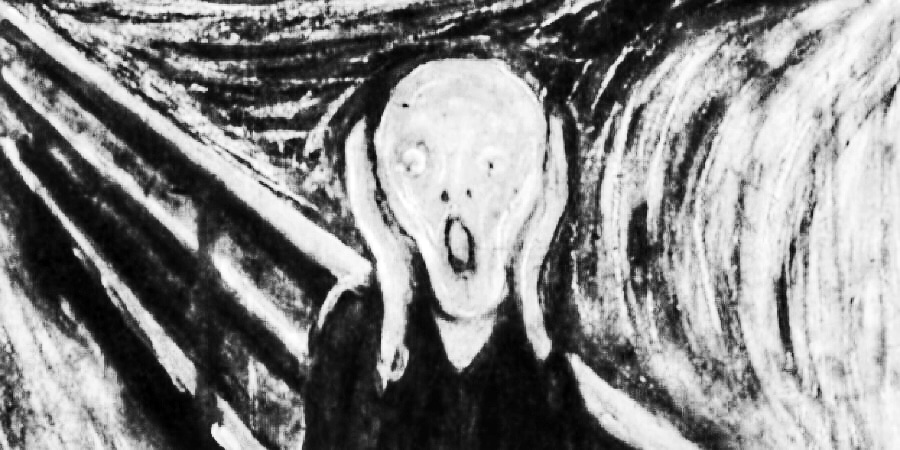 A fantasy come true | should some dreams remain just that?

We have fantasized about it countless times during sex and we have discussed at length the circumstances under which we would want it to happen. In the end, it came true in an unexpected way: without any effort, with the ideal woman, in the perfect setting. Yet, my imagination turned out to be more fascinating than reality! Does it make sense that I feel slightly deflated?

A fantasy come true: should some dreams remain just that?

I guess every couple in a healthy sexual shape has its own proper fantasies. We all have triggers that come up again and again at peak moments of sexual intensity. They don’t have to be extreme or out of the ordinary to qualify as fantasies. In fact, I suppose that a whole lot of us get turned on by the same simple sexual joys.

As Ethan Hawke puts it in Before Midnight when he is accused by his partner that he always goes for the same things in sex (titty-titty-pussy): ‘I am a man of simple pleasures’.

Fantasies are not judged by their originality. As long as they provoke the excitement in you and your partner, they serve their purpose. Who is to judge you if you hit it off simply by fantasizing of sex on a plane? With or without the pilot’s participation?

What counts is that you get the sexual space to develop your own fantasy and to share it with your partner. 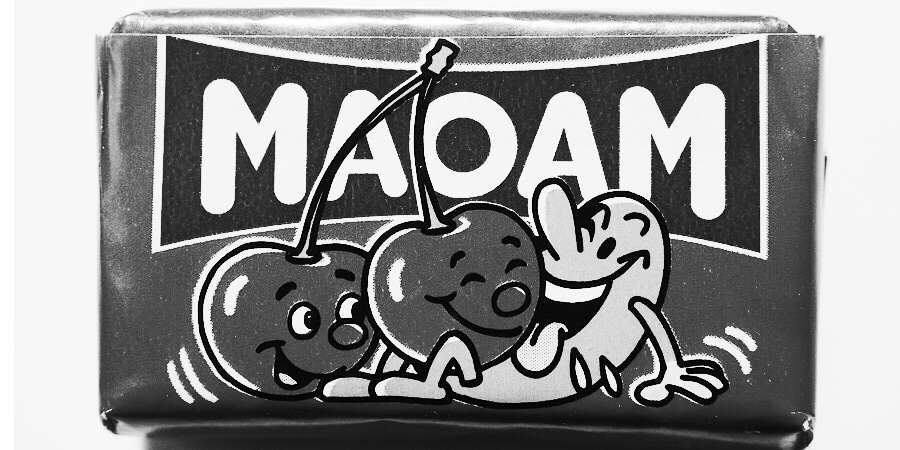 This is what I fantasized about and what I got in practice:

The fantasy in theory:

What I wanted was pretty straightforward really:

-To kiss and touch each other, all three of us. Passion triangles: To straddle Xander’s crotch and mouth while kissing each other. Her bending over to go down on me while Xander would take her from behind looking at us. And the other way round.

Frankly, the actual experience surpassed even my wildest dreams. I got it all:

-A glamorous and kinky setting which felt safe and at the same time did not entail taking care of practicalities like at home (more about this ideal setting in an upcoming post).

-An interesting, beautiful woman -let’s call her S.-, with looks and manners close to perfection for my taste. S. was exciting, but she also had a well-balanced attitude. I am mentioning this because I am very jealous of Xander and was conscious of a long list of things that could go wrong.

-All the time in the world to enjoy the moment.

-All the previously mentioned sex configurations and many more inspired on the spot. 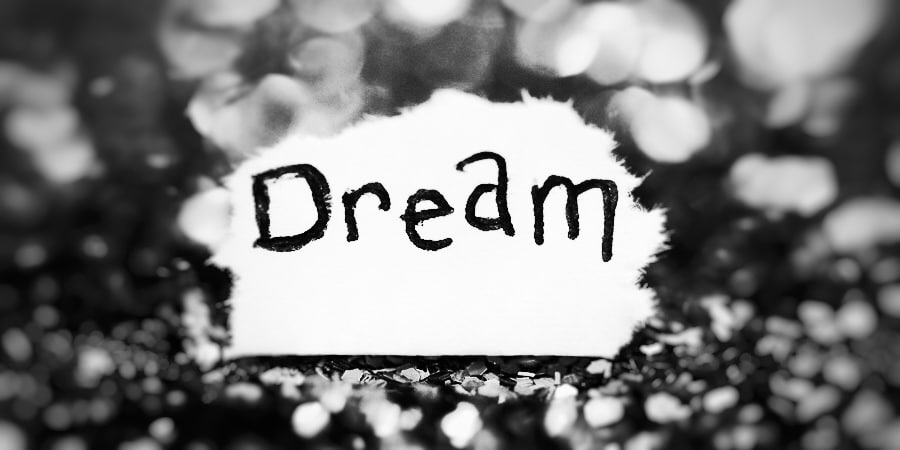 Yet during the days that followed, I came to realise something surprising. After our sexual escapades, we usually return back home all revved up and end up spending pretty much the whole night having sex between the two of us, reliving what we have just experienced. That night, though, our private after-party was kind of subdued.

“Xander, baby, I think I lost my happy thought.” I decided to share my mixed feelings with my lover some days later. “Is it possible that I am actually not so much into threesomes anymore?”

Valentine’s Day | February 14th or Friday the 13th?
Building a sexual space with your partner | Improving sex in your relationship