November 11 is Singles’ Day. But can people in a relationship celebrate it too?

Apart from being Armistice Day, since 1993, November 11 has also become synonymous with Singles’ Day. Celebrating singlehood while commemorating the millions who fell in muddy trenches is a tad crass, I agree.

But to be fair, the whole concept of a day to glorify romantic non-commitment started in China, for whom World War 1 is even further away from reality than World War Z.

Incidentally, they chose this date because of its symbolism. In Chinese slang, a single person is called “a single stick”, since they do not branch-off into offspring (ever so poetic those Chinese!). So 11/11 – four single sticks standing next to each other – seemed like the appropriate day to celebrate one’s contribution to mitigating overpopulation. 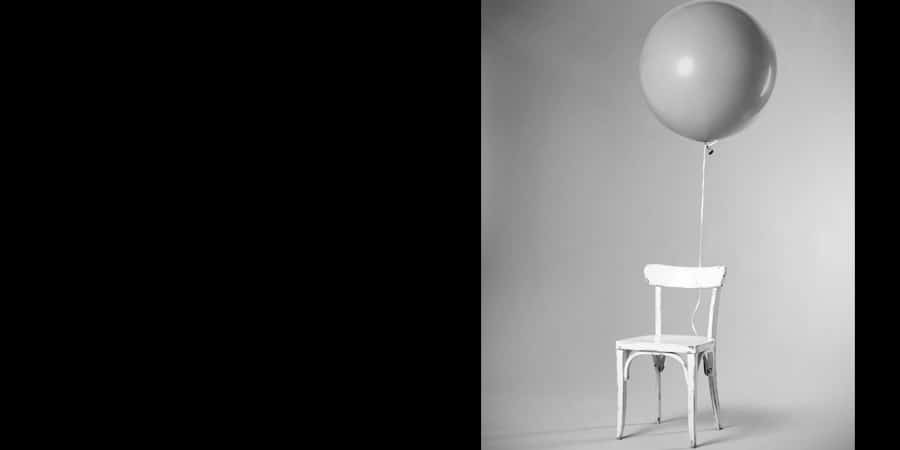 Now, the question is: are those of us in a relationship allowed to celebrate Singles’ Day?

I’d say, yes! (and apparently, so do the gazillion online sellers who pummelled my inbox with Singles’ Day adverts).

Just because you are in a relationship does not mean that you lose your individuality. Quite the contrary: it is that individuality that allows you to relate to your better half and which keeps your relationship healthy and exciting!

So, let your hair down, let yourself go and celebrate your distinctiveness on Singles’ Day.

If you are in a monogamish relationship (and are not threatened by COVID) you can do so by having a blast with other like-minded people. Indeed, couples who are into swinging have an added claim to celebrate Singles’ Day!

Not to mention that without singles there would be no Unicorns and, let’s face it, the Lifestyle without Unicorns wouldn’t quite be the same.

Some of you might have heard, growing up, that marriage (or a committed relationship) is “two people becoming one.”

Nothing is further from the truth. There is no such thing. A relationship is two single people sharing a life that celebrates their togetherness and allows for their uniqueness. It is not 2 becoming 1 (for which the only mathematical solution would be to eliminate one) but 1+1=2.

So to all funky couples out there, November 11 is your day too!

Dirty talk – the power of swearing in bed