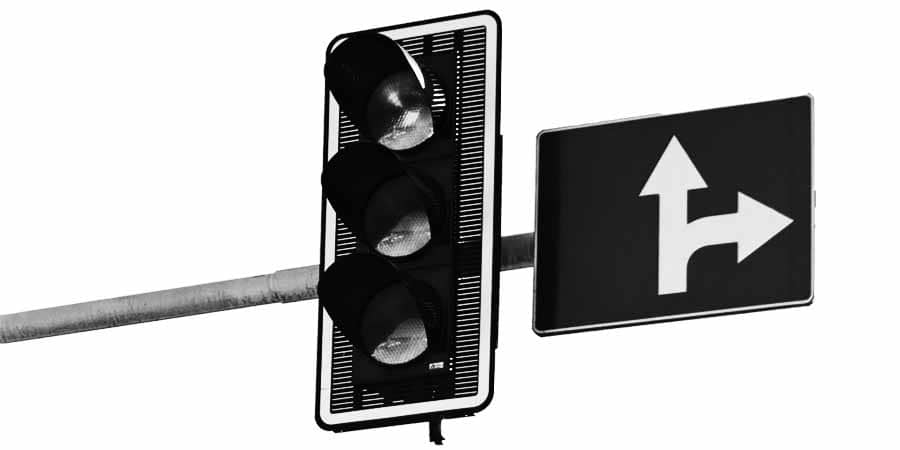 It was one of those nights without expectations. You know what I mean. I had gone out with friends for a few drinks but, for various reasons, they had all returned home much earlier than normal. And so I found myself driving home ridiculously early, accompanied only by a sense of frustration.

Stuck on a red light, I was mulling over this, when I suddenly realised that a gorgeous brunette was looking at me from the car next to mine. My arousal was immediate. I looked back at her, trying to find both an excuse and the courage to talk to her, when she motioned at me to pull down the window. Was I dreaming?

– ‘Hi there! Do you know of a good place to have dinner around here?’

An odd question to ask on a red light, but I was already going through a list of romantic eateries in my head, when she followed up.

Wait! Them?! I had been so absorbed by the girl’s beauty that only then did I realise that there were indeed four persons in the car. As the lights turned amber, I did a quick balance between going back home to do nothing and letting life surprise me. I chose the latter. The incredibly inviting smile of the beautiful brunette left me no choice.

I was very young and naive at that time. I have been educated in a catholic school that took its job to “deliver me from evil” rather well. But thankfully the flesh is weaker than the spirit, which is why I was both shocked and excited when, over dinner, these four people explained they were virtual sex partners and that that was their first meeting face to face. The intention, of course, was to move from virtual to real in every sense. My mind reeled. Would I be having sex that night? Just like that!? Oh, my friends would so regret having left early! (Yes, I was still at that age when I worried about my image within the group.)

When my euphoria subsided, however, I started doing the maths. We were three guys and only two girls. Besides “my” brunette, there was a plain, vulgar woman who was frankly not my type. Of the guys, one was ostensibly older than I was, and the other had an unappealing, pudgy teenager look. To make things worse, “my” girl was already getting very close to the elder guy and it was the second girl who kept passing lascivious comments at me. Things were not turning out the way I wanted them but I decided to go with the flow.

After dinner they wanted to dance. At the disco it became very clear that “my brunette” was becoming less “mine” and more “his”. But after a few more drinks, the second girl started to appear as not such an unreasonable option. As we danced my erection became more prominent.

The next step was to go to the flat of one of the guys. Things were getting serious and owing to my inexperience I was getting a bit nervous. Still, I wanted to follow it till the end. More booze was consumed and some started to smoke pot: everybody except me that is (catholic schooling, again). I persevered, right until the moment that the brunette and the elder guy disappeared into one of the bedrooms. The bastard!

Once in my bed, early in the morning, I released my tension thinking about an alternative reality where I would have ended up with my beautiful brunette. I wonder, sometimes, what has become of her.

A dangling surprise
The ring | Part 3