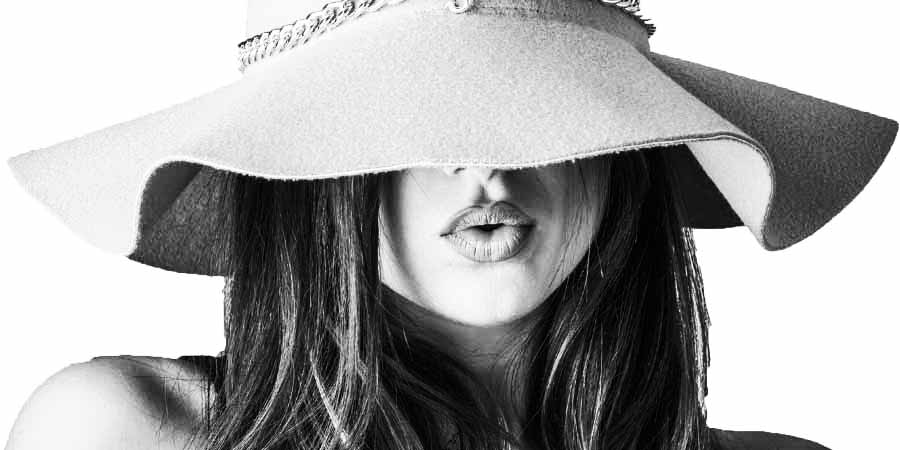 That second day on Koufonisi was probably one of the slowest ever. If I ever needed proof that Einstein’s Theory of Relativity actually works, I found it then on that Greek island.  Thankfully, the day started late, as is wont on these kind of holidays.

We remained in bed well past continental breakfast-time, making love in a bid to make up for the two lost intervening weeks, and then sat on the warm terrace to start our day (i.e. everyone else’s afternoon) with Greek yoghurt and honey. If this all sounds like nirvana it is because it was, except that I was eager and on edge. I was all the time keenly aware of the ring, humming inside its box, inside my rucksack, inside my luggage, inside the wardrobe. It was yearning to be found and whatever I did, it’s presence weighed on me and made me restless. I could finally understand Frodo’s predicament, and I counted myself lucky that it was Aliki and not Sauron who featured in my story. I had to deliver it!

As Aliki made her way through the tyropita and the bougatsa, I set out to find the best restaurant in town. ‘Set out’, of course, is a figure of speech, since I never left the table. I simply tapped on my iPad and wondered which Greek god I had to thank for technology! At a glance, Trip Advisor listed a dozen or so eateries,  which is probably twice the number of permanent inhabitants on the island. Now, all I had to do was choose one and call.

-‘So, baby, I was thinking, for dinner tonight…’

-‘Can you seriously think about dinner when you haven’t even ingested your breakfast, let alone digested it, love?’

-‘Erm… no…  (shit!)  you see… it’s just that there’s this restaurant that has really good reviews and I’m afraid that if we don’t book we won’t find a table’

Aliki looked at me quizzically as I continued to dig the hole. And she would have caught me out had I not had a stroke of genius.

-‘Actually baby, you know what? Would you mind calling them? I am sure that very few people speak English here.’

There are some serious advantages to having a linguist for a partner (apart from having each one of your blog posts nitpicked, that is) and one of them is that she jumps at every opportunity to save the world from broken speech. So, within a minute, we had a table booked at Neo Remezzo, and I had become the first guy, in the history of proposals, to get his woman to book her own venue. Cheapskate, I know, but effective! Now, it was a question of waiting, again. 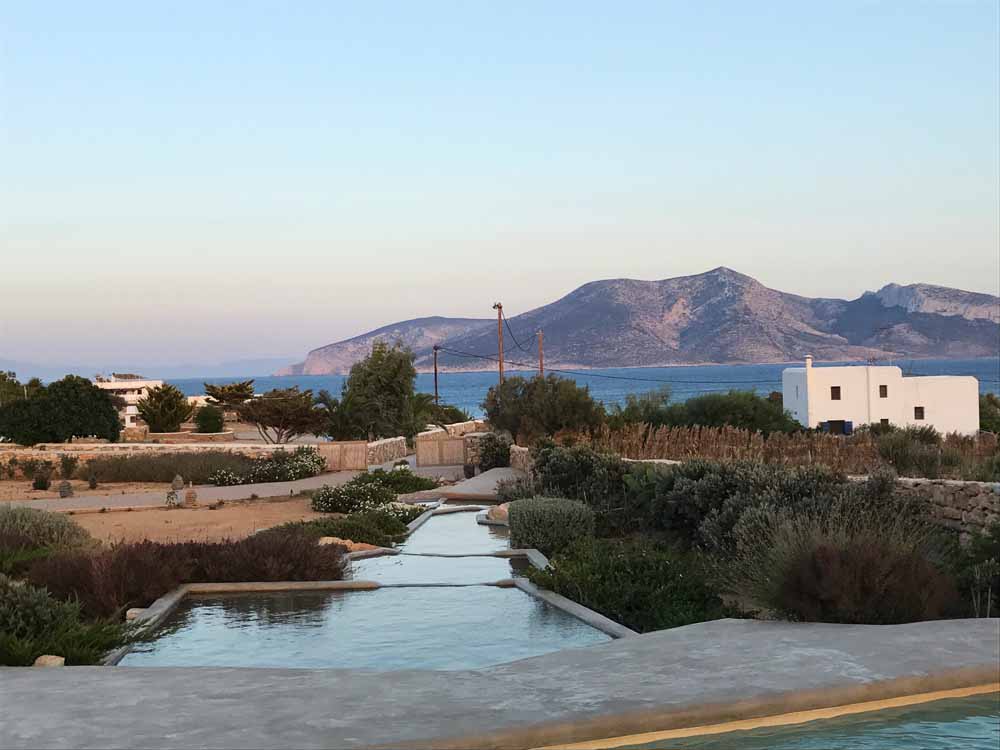 You might think I am exaggerating about my state, it is after all just a ring we are talking about. And you would possibly be right, but there are two things in my defense:  I had never offered a ring to a woman before (notwithstanding the fact that I have been married once) and I was still not sure what exactly the ring meant!

Now the last point was serious, you see. One cannot simply whip out a ring from one’s pocket and say something like “Here, I got you this from the market. It was an impulse buy”.  And since this would not be a marriage proposal, I had to come up with a suitable but memorable phrase. And definitely not something corny!

Thankfully there are worst places in the world where to while away one’s time while deciding on a line. We spent the afternoon basking in the sun on Italida beach: a picturesque stretch of sand that turned out to be a homosexual haven, a nudist paradise and a favourite spot for families with brats. I have to admit that it creates a certain impression to be cruised by a middle-aged man in tight, white speedos, bruised by an inattentive child throwing stones into the water and amused by dangling genitalia: all in the same spot and all within the space of a few hours.

When all this became too much, I suggested to Aliki to go for a walk along the coast. Koufonisi is graced with multi-coloured dazzling rocks that make for nice strolls and a beckoning breeze had just started blowing. Secretly, I thought that moving around a bit would give me some inspiration.

I was wrong. It gave me only tetanus.