Sex Semantics | What is sexy? 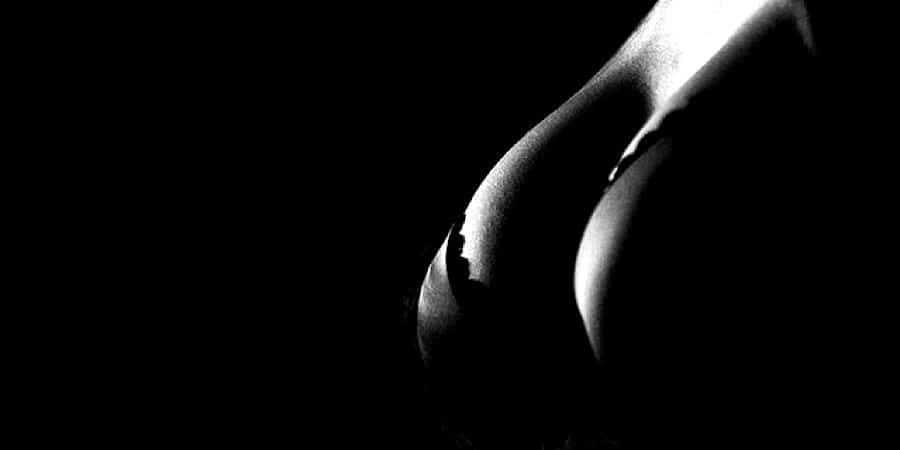 Sex Semantics | What is sexy?

What is sexy? If you think the question is too obvious, think twice.

Sexy is one of these unlucky overused words that end up meaning everything and nothing. As Xander and I discovered lately over drinks, sexy is actually more complicated as a concept than one would expect at first sight.

Is there one definition of sexy?

A couple of weeks ago, on a weekday evening, at a bar in the center of Amsterdam.

“You’ve got to hand it to the Dutch”, Xander nodded in the direction of two blond girls sitting at the other side of the round bar. “They are sexy.”

The small bar was half empty and I had noticed the two women from the first minute we had entered, if for the wrong reasons. Maybe they had not seen each other for ages, maybe they were engrossed in an exciting conversation. My guess, though, was that they were just plainly loud.

“They are gorgeous, Xander!” I turned to my lover. I wasn’t casting a judgment on the entirety of the Dutch people, only on the two women in front of us. “But to me, they are the opposite of sexy!”

“Oh, come on, Aliki, they are well-formed by any standards!”

“Wait a minute, Aliki, what does sexy mean to you then?”

“Sexy is something different. Sexiness to me is not dependent on physical attributes. It’s an attitude… a way of moving… Some people just have it… and others seem to have never heard of it.”

Xander looked at me intrigued, though still puzzled. He took a sip of his whisky.

“Ok, Xander, let me give you an example? Remember, the Spanish girl last week at the dinner party? The brunette?”

“The one who was there with her boyfriend? What about her?”

“She was not particularly good-looking… I mean she looked decent, but physically speaking there was nothing extraordinary about her.”

“But the way she spoke, the way she looked at him, her eyes sparkling, joking with him, touching him every now and then… that was sexy. Sexy but not vulgar. She wasn’t drooling over him. Sexiness is less a question of what gifts nature has given you and more what you do with what you’ve got.”

By now, the two women had finished their drinks and were already heading towards the exit. I watched them while they were putting on their coats. They were close to perfection indeed. Nope, still not doing anything to me. Xander begged to differ.

“Ok, I see what you mean, Aliki. Are you not confusing sexiness with sensuality though? Me, when I say a woman is sexy, I mean it rather in the pin-up-girl kind of sexiness. At a primal level, I suppose, a man would still want to have sex with a woman who has the right attributes, regardless of whether she is vulgar or over the top. He might not want to make a family with her, but he would still want to fuck her.”

“The way I see it, there are beautiful women who have the moves and the charm of a truck driver on a bad day. And then there are others, maybe less perfect physically, who have an innate elegance…that’s what turns me on!”

“It makes sense, Aliki… You are a woman, you appreciate sensuality rather than sexiness in other women.”

“And men? What do they find sexy on women?”

“I suppose, always at an evolutionary level, a beautiful, curvy body… a touch of naughtiness… And the promise of sex…”

It made me think. If at the end of the day sexiness is nothing more than a raw call for reproduction, unconsciously transmitted to our limbic system, it makes sense that Xander and I don’t have the same notion of sexiness in women. I do find female sensuality exciting. But no part of me thinks of reproduction when I see a woman.

“Ok, Xander, so if men consider the right curves and the promise of sex as ‘sexy’ on a woman, what do you think women find sexy on men, always at a basal level?

“That’s easy, Aliki. Primevally, women fall for virile men. Virility is sexy for women. Muscles. Body hair. Me Tarzan, you Jane, you know? Then, of course, the cultural layer kicks in and we appreciate humour, wit, and social status. It’s the Greengross thesis.”

What turns you on?

Human psyche and sexuality cannot be categorized as neatly as that, but I definitely saw Xander’s point. I made a mental note to check whether this theory holds in the coming months.

In the meantime, we’d like to hear from you. Whether you are a man or a woman, straight or gay, tell us… what do you find sexy?