Your sexual space | The secret to a long, healthy sex life 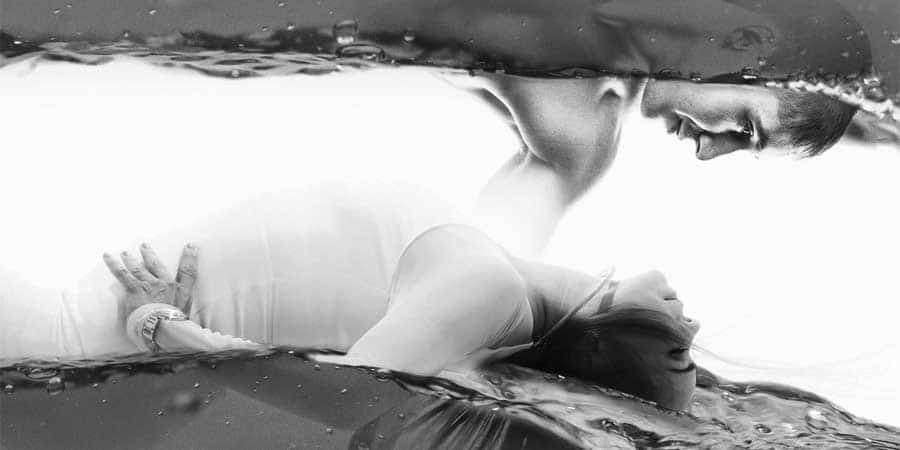 Your sexual space | The secret to a long, healthy sex life

Are they sexually fulfilled? This question was on my mind as I sat in a stuffy clinic waiting room, observing the persons around me. It is my favourite pastime in these moments of lull: noticing people and imagining their story. That question might sound odd, but I truly believe it to be one of the quintessential in life, and, conversely, one of the most ignored. Sex doesn’t have to worsen over time and it all depends on the state of the sexual space of the relationship. Allow me to explain.

We talk about everything

As we grow older, it becomes evident that we have to work hard for things to succeed and relationships are perhaps the most striking example. We meet someone, we fall in love and, if all goes well, we start thinking about the next steps to take. Assuming that the relationship has a solid communication basis, we talk about the future with our partner. Couples hardly ever move in together, or get married, without a prior decision at some point.

And we don’t only talk about the general stuff. We also go into the details: will we move in to yours, to mine or buy our own place? Or shall we rent? Would you like a round bed with satin sheets or a four-poster with baldacchino and tussles? In short: we plan. And the more the relationship advances, the more we realise that we need to talk, to communicate and to take each other’s opinions into account. Repeated failure to do so will probably lead to a systemic failure.

But not about sex

Oddly, most of us do not apply the same logic to our sexual relationship. Do you make common plans to nurture the sexual part of your relationship? Do you and your partner exchange dreams and expectations, in detail? If you do, you’re probably part of the lucky minority.

Aliki and I have come to the conclusion that our relationship is best described as two overlapping circles, like the Venn diagrams we used to learn about in primary school: one circle is the ‘mundane space’ and the other one is the ‘sexual space’. The mundane space encompasses all the daily things mentioned above: from buying a house to deciding who does the groceries. The sexual space is, well, rather obvious. Or perhaps not, truth be told.

The sexual space does not enclose only the actual sex itself. Indeed, that is just a small part. The rest includes the passion that cements the relationship, the willingness to explore new boundaries and the freedom to express oneself. Yet, for so many of the couples around me, that sexual space is often reduced to just ‘sex in bed’ – which starts with ‘every second we get to spare’, soon calms down to ‘once a day’ and, if you’re lucky, does not diminish beyond ‘a couple of times a week’. This is normal and, left to its own devices, you cannot expect your sexual life to fare any better. We put all the effort in planning the mundane and we expect our sexual space to keep up automatically!

So the real question behind sexual fulfilment is: do you thrive in your sexual space? Do you feel free to discuss your fantasies without the fear of being chastised? And, perhaps more crucially, is your sexual space evolving? Because, you see, that’s the other thing with sex: we treat it as static. We are very conscious of the fact that our mundane space morphs over time. Our tastes mature, our expectations change and our complicity deepens. Do we do the same in our sexual space? Mostly, no. The result is that most couples gradually stop being lovers and become only good friends. Many end up feeling they’re just managing an enterprise called ‘family’.

The price of not having a sexual space

I have lived it. When I shared my dream of visiting Australia and my fantasy of owning a Porche Carrera, my partner at the time reciprocated, sharing her bucket-list of glamorous stuff. Things were moving forward as we were getting to know each other through sharing. So one one night I hinted at how thrilling a threesome would be. This time I got called a pervert and got given the cold shoulder. As it were, I ended up holding the wrong end of the stick (excuse the pun). I blamed myself for being abnormal and it took me years to realise that I was very normal indeed. By then that relationship was over. I had been withering.

Couples who do not nurture their sexual space end up developing in two directions: either they settle down to a humdrum sporadic sex life that leaves them unfulfilled or else they resort to the freedom of finding that passion in the arms of a lover, seeking elsewhere what they have given up on finding in their relationship. The former often find solace in the myth that this is the inevitable entropy of every sexual relationship, the latter, more often than not, find themselves living a strenuous double life. I find both outcomes sad. Either way it is settling for mediocrity.

I remain convinced that, contrary to common knowledge, sexual relationships do not automatically shrivel over time. They only do so when they’re abandoned, just like a plant that is not taken care of crumples and dies. My advice? Start by thinking of your sexual relationship as a ‘space’ where you and your partner can grow.

And while you’re at it, register your partner as a follower to our blog and let us do all the priming!

Till Valentine’s do us part
Sex in the fast lane